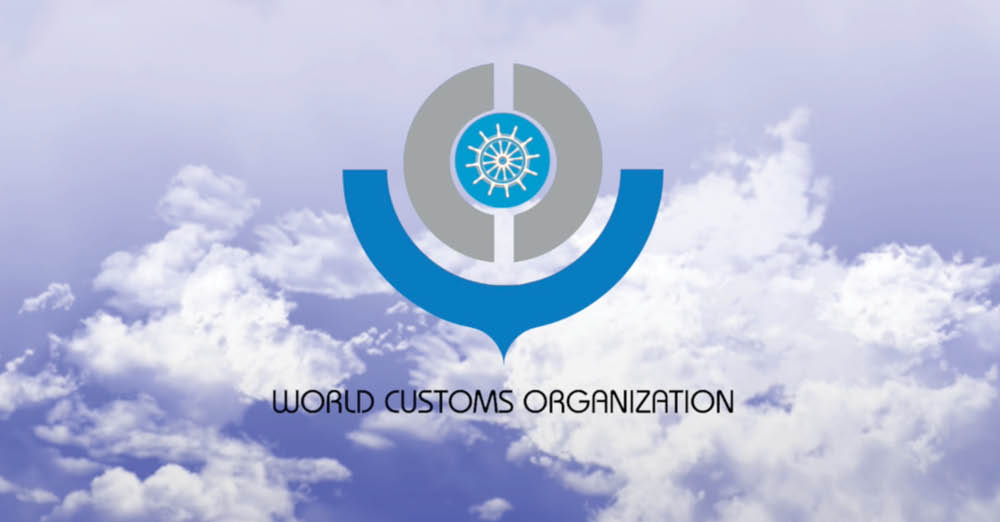 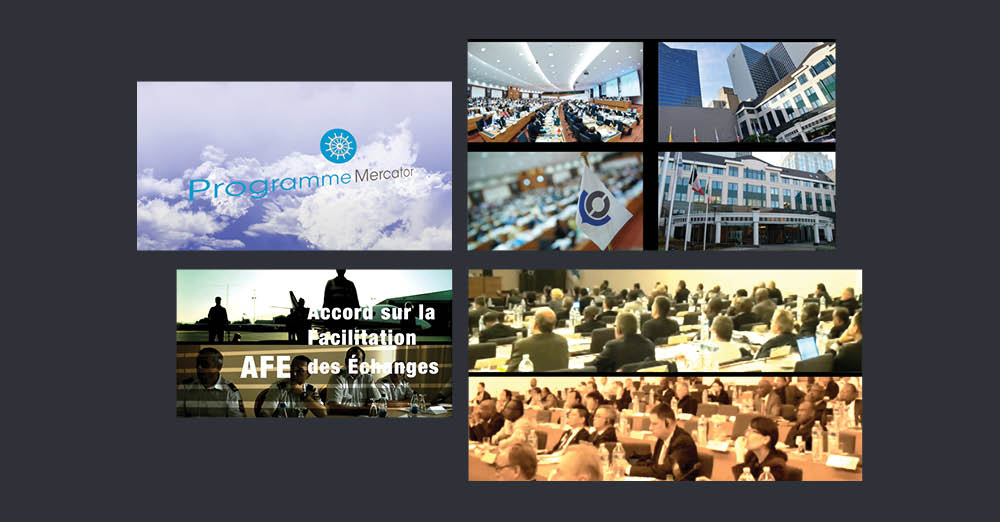 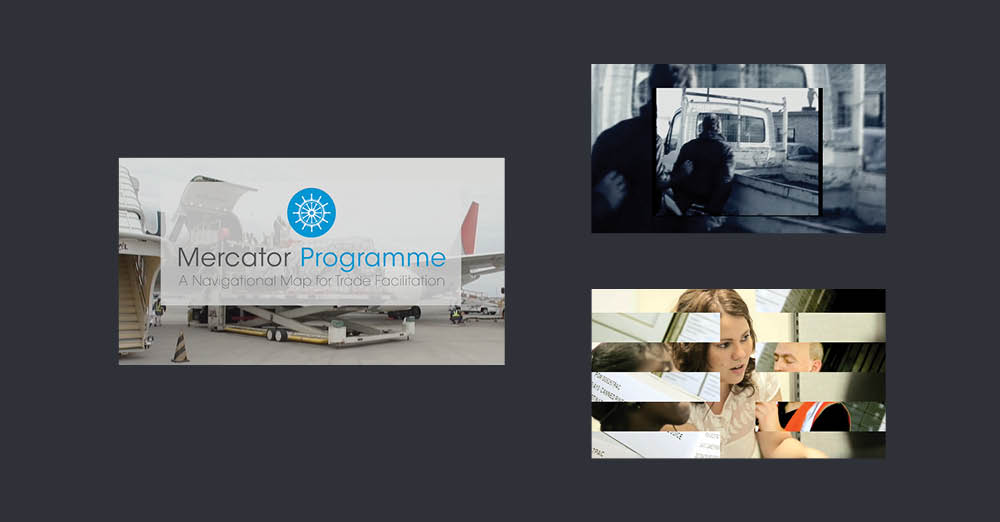 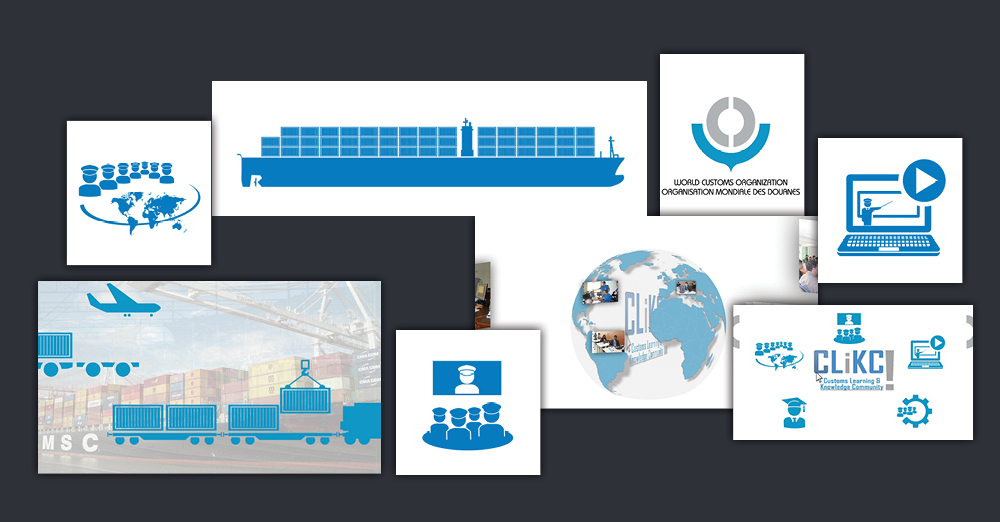 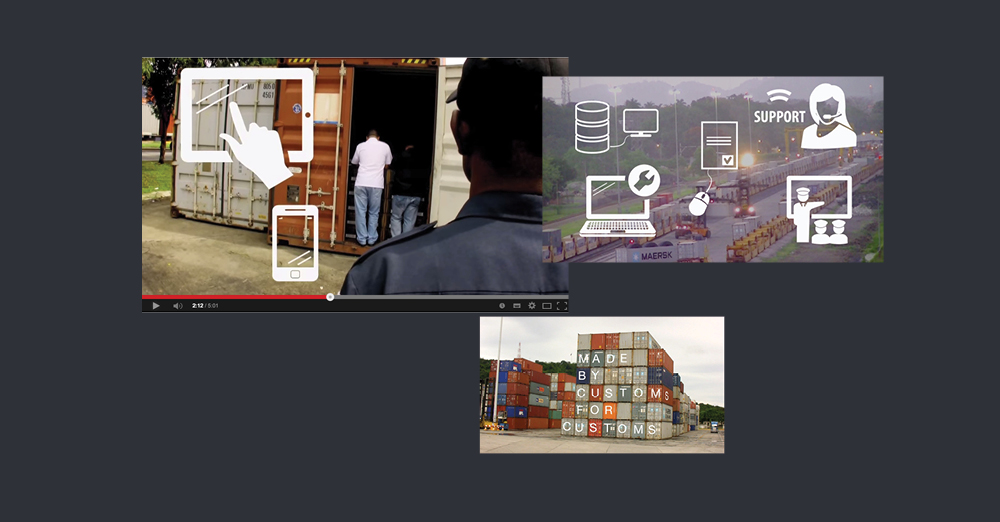 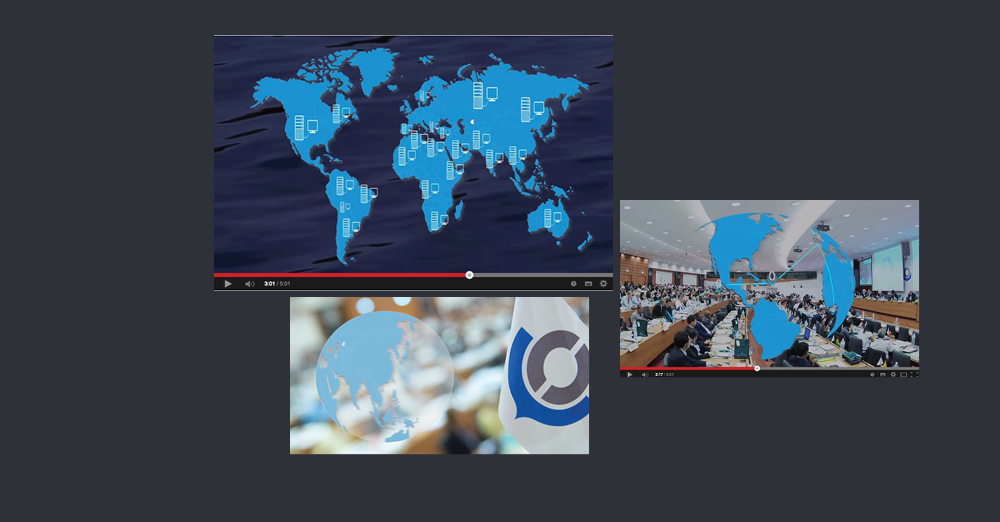 The past four years, Acapella produced 10 movies for the World Customs Organization:

Our first job for WCO was to design a simple poster. Then they asked us to produce an animation to inform about an internal training website portal called ‘CLiKC’! Then we produced a corporate film to promote the WCO Cargo Targeting System, a vital technology in today’s customs. To do this, we first had to acquire the knowledge. The WCO CTS is indeed a sophisticated anti-fraud tool. We then wrote the screenplay in close collaboration with the World Customs Organization’s CTS-team. We produced the film, based on existing images, coached the speaker and integrated the music. The sound was mastered for use on computers as well as in large halls. We also designed the pictograms that illustrate the films.
And recently, we produced a Greetings card animation – six clips and one film for the Mercator Programme fully animated with special effects.