GMOinfo.eu - Your European portal to facts on GMOs in your language 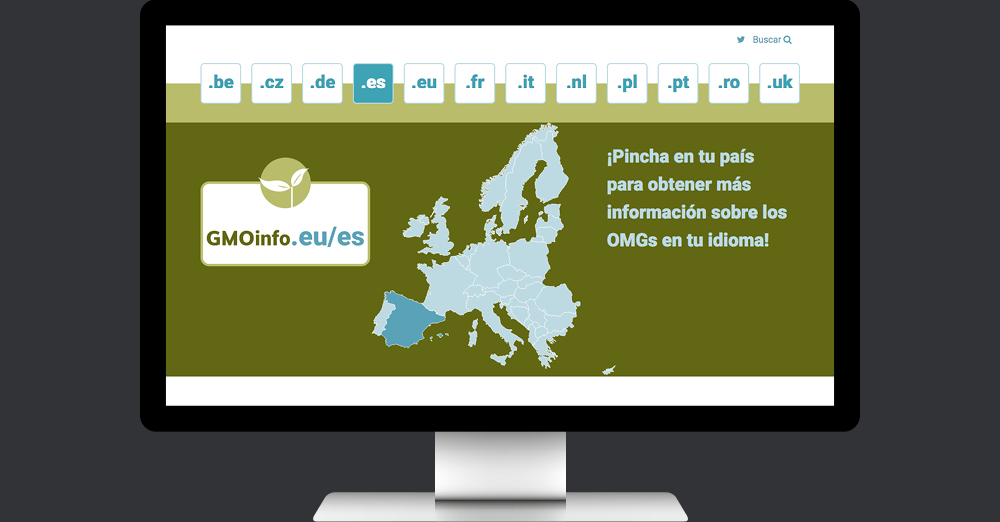 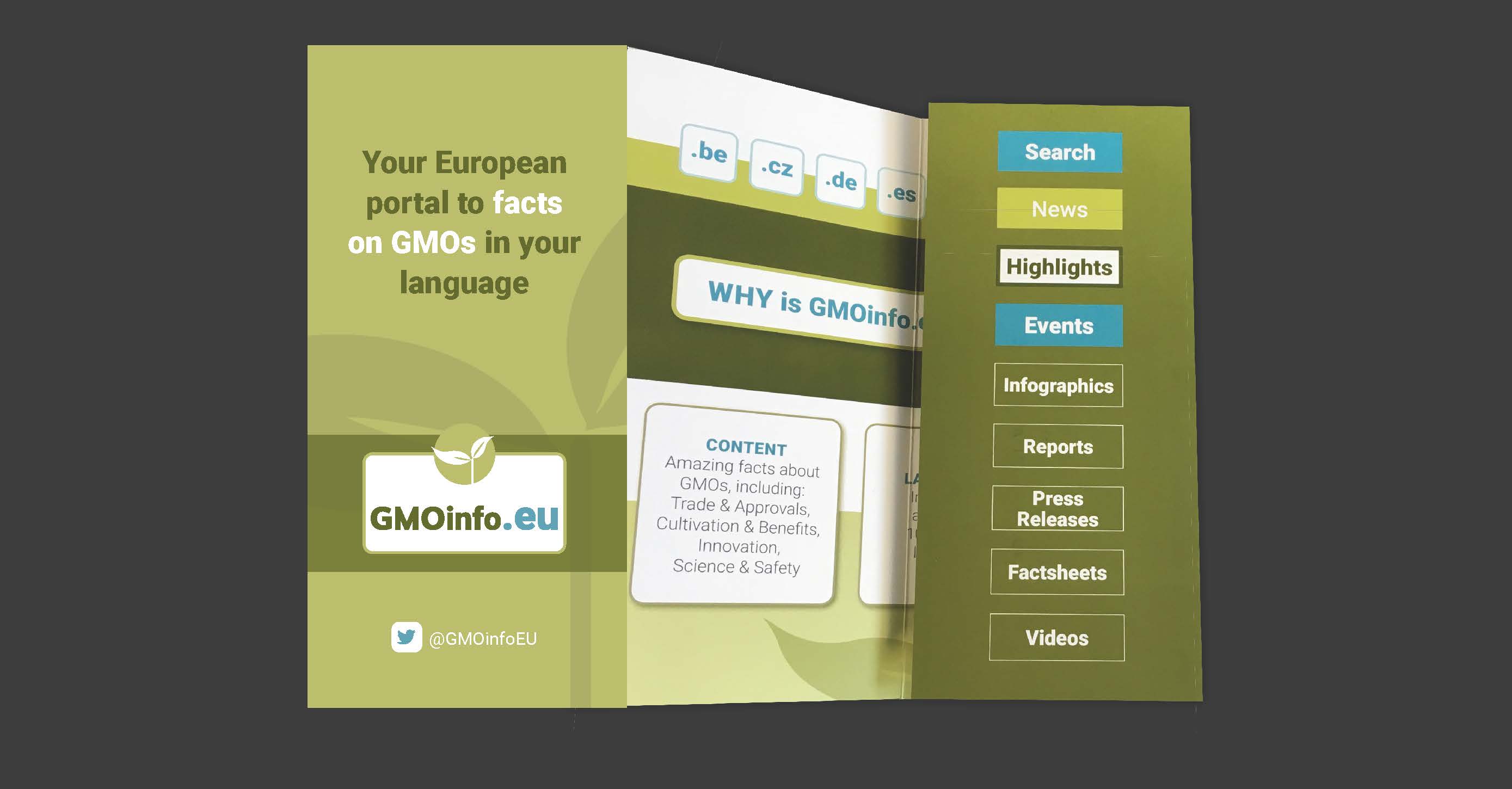 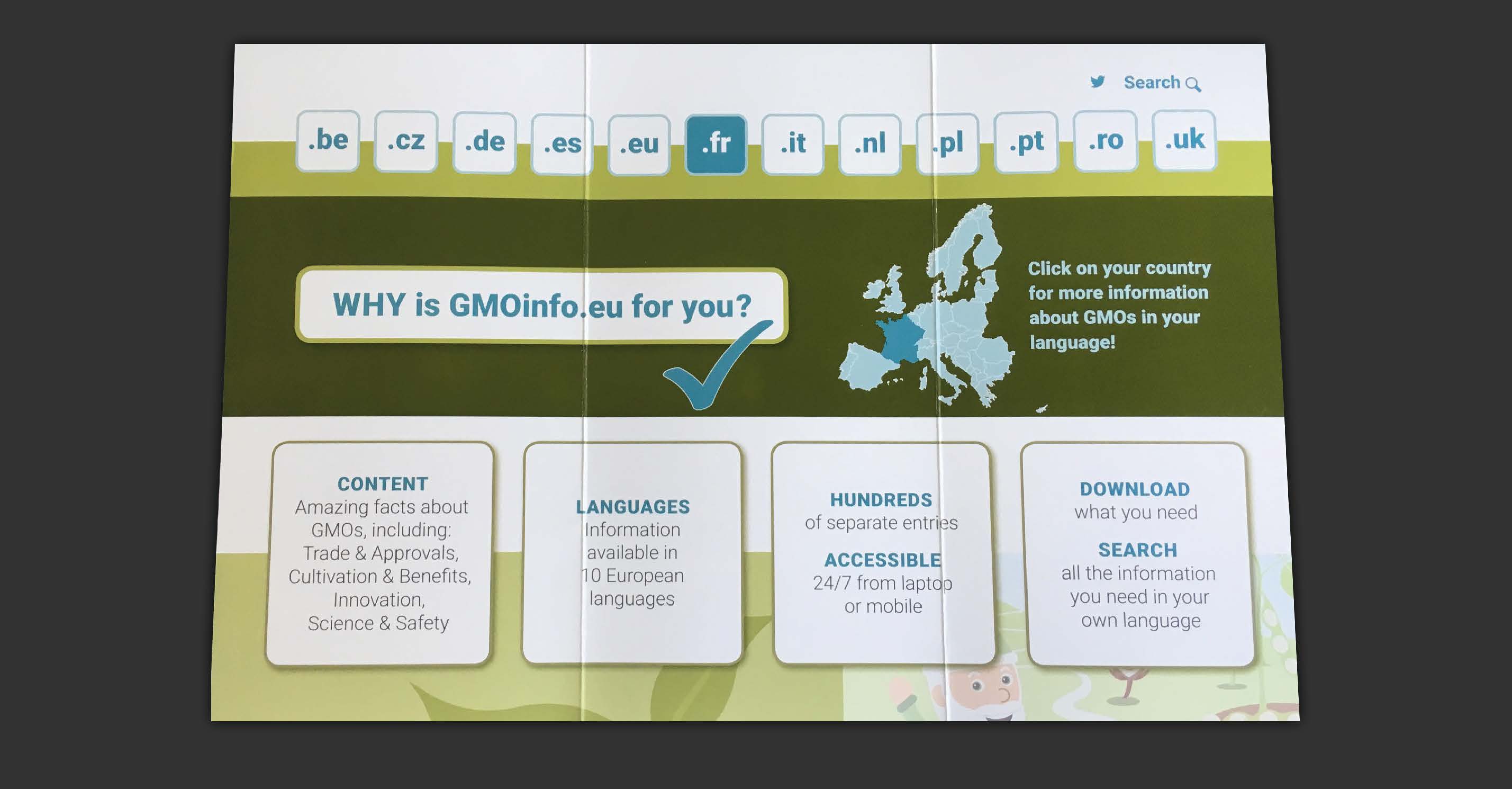 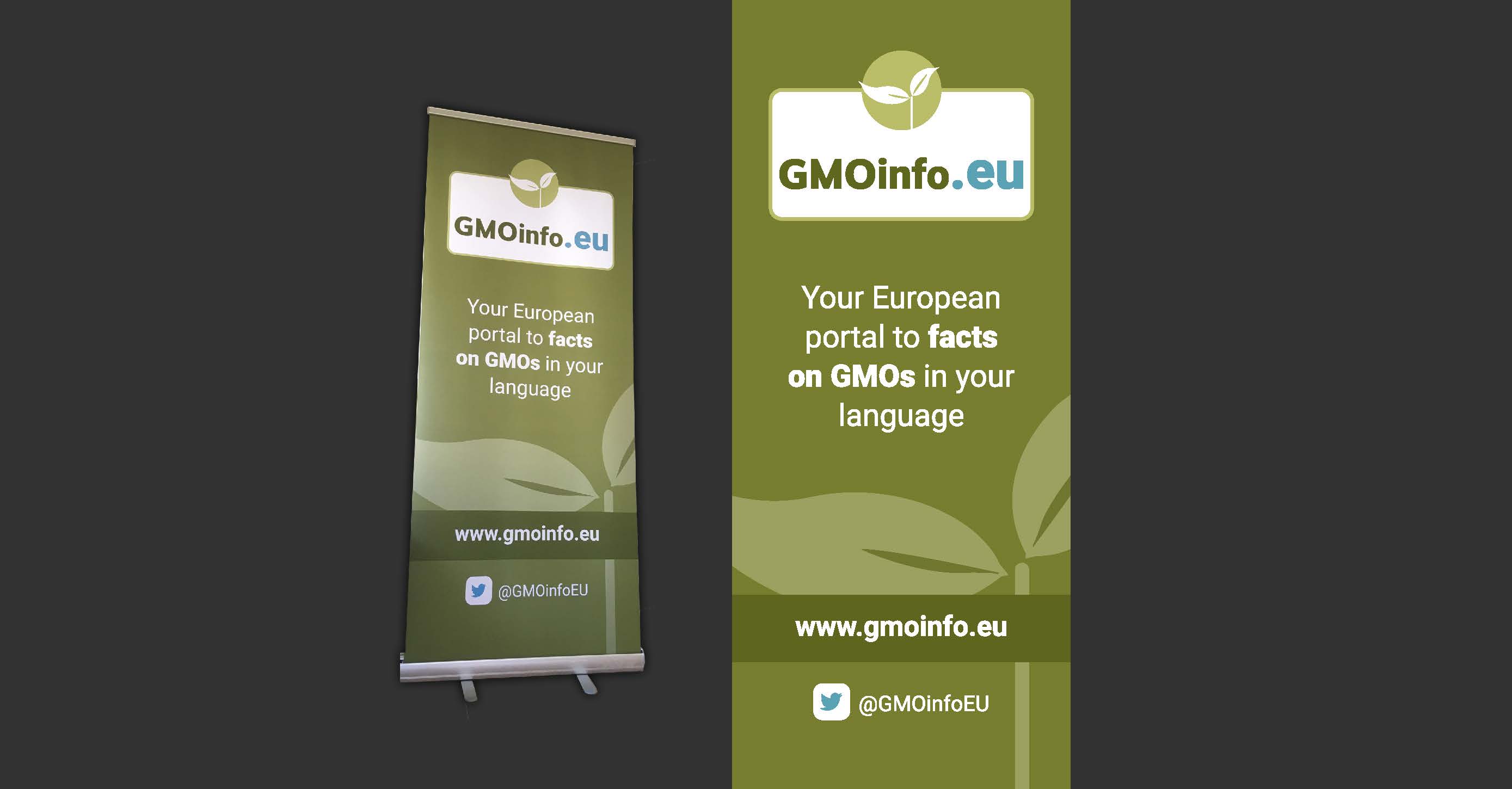 In 2011, we were asked to create the “Time to think again” campaign for EuropaBio. Two years later, our client decided to launch a new website based on the fact that more and more people looked at biotechnologies with a fresh eye. The concept was called “Growing Voices.” So we designed and developed an original CMS-Based website in the continuity of what we had designed for the “Time to think again” campaign. In 2018, we designed and developed the new website called GMOinfo.eu, which is a European portal to facts on GMOs in many European languages. We also created the new logo dedicated to each country language as well as some material to promote the website: roller banner, leaflet and web banners.